Can you be tracked when using a VPN server?? 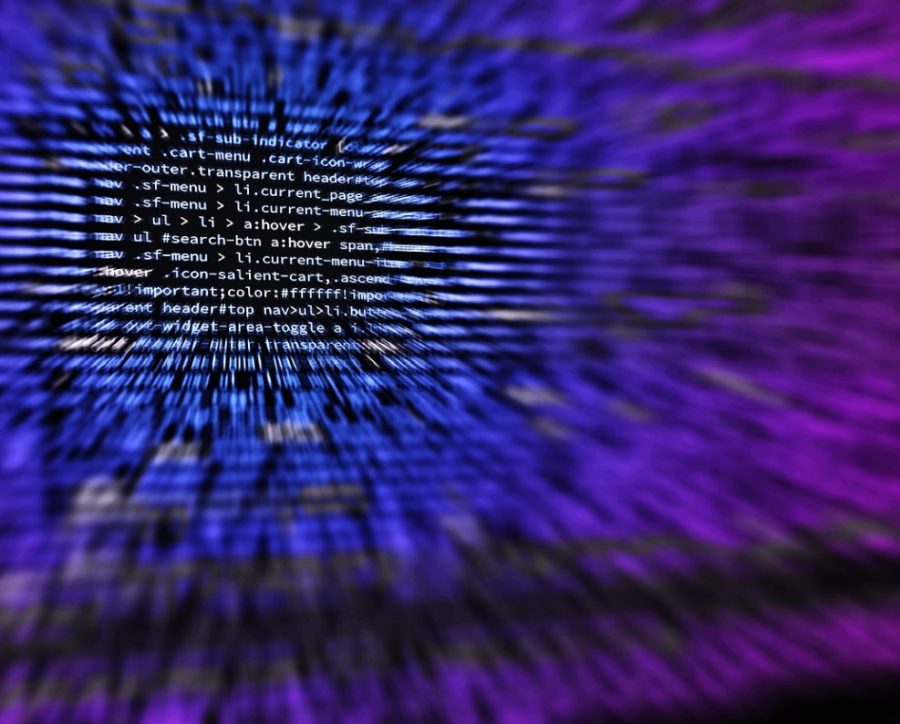 People all over the world are using VPNs. The Swedes use VPN to play in casinos without a Swedish license and watch US Netflix. Big corporations are covering their tracks online using VPN services and people in China communicate with the rest of the world with this technique.

Whether you want to cover your tracks to get access to information online or hide what you’re doing from others, are you sure that the VPN covers you all the way? In fact, it is not foolproof. You can be tracked when using a VPN server but that does not mean that the service will not be of great use to you.

Can VPN be tracked?

If it was such a piece of cake to track VPN, over 30% of internet users in China would not be doing this. They could lose everything for it! The censorship online in China has the nickname The Great Firewall of China and yet VPN services are solving the problem.

The truth of the matter is that it is very hard to track a VPN user. Your IP address keeps on changing when you use a good VPN. At the same time, everything you do online while using this technique will be encrypted.

It is possible for your internet service to know that you are using VPN. But they still can’t see what you are actually doing online while using it. So, on one hand, it is perfectly clear that you are a VPN user but you are still free to do what you do in an anonymous fashion.

Your IP address and your web traffic can’t be tracked. When someone tries to track you, they will get the information of the IP address of the VPN server. Not your original data. 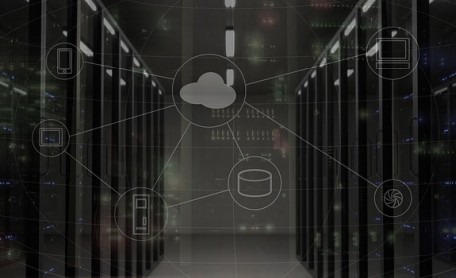 A poor VPN provider might not be as foolproof

There are differences between different VPN providers. If you choose a poor one, they might not encrypt data and hide your IP address sufficiently. If you are using a poor VPN service you could still be tracked down. Even when they tell you that you can’t.

You are well-advised to do your research. It might cost you more with a premium VPN service, but it might be worth it. It is not illegal to cover your tracks online but that does not mean that every VPN provider operates in a legal and transparent way.

Who knows that you are using a VPN?

Having said this, it is important to understand who can see that you are surfing through a VPN server. We have mentioned your ISP (internet service provider) but there are others that are privy to this information.

Websites like Netflix can see that you are using VPN and so can hackers that are looking for this information about you. Your IPS can see the connections you make using their servers and this gives a clue for the one that wants to know.

As you might have noticed, some websites will block you if you surf in using a VPN service. This happens when they have blocked IP numbers from lists with IP numbers commonly used by the VPN services.

Hackers have the ability to see that you are using a VPN if you do so through an open network that is not secured. An example of this is browsing with a VPN from your phone in a coffee shop where the WIFI is free without any password. 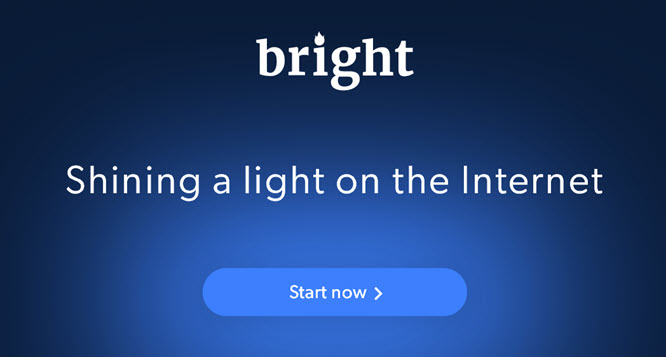 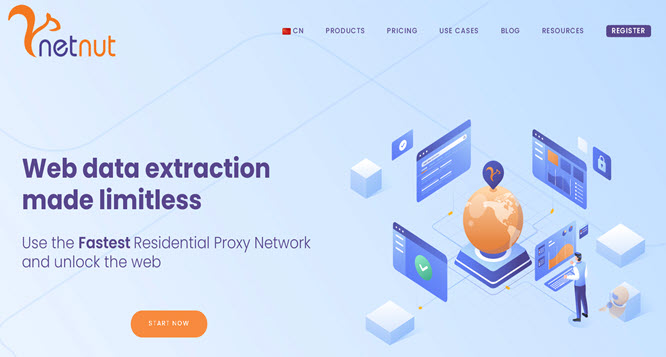 Can you be tracked when using a VPN server??

Should you use VPN on iPhone?

Should vpn be illegal?

What does vpn stand for?

Which VPN will work in china?

What is proxy chaining?

Who invented the VPN technology?